God often meets us in unexpected ways. As we pray, advocate, reflect, and engage we are shaped by our experiences and time spent doing kingdom work.

Two points of reflection. Last Tuesday I was part of a prayer service for the Week of Prayer for Christian Unity. Kingdom Mission Society (KMS) had two of the prayer readings for the service 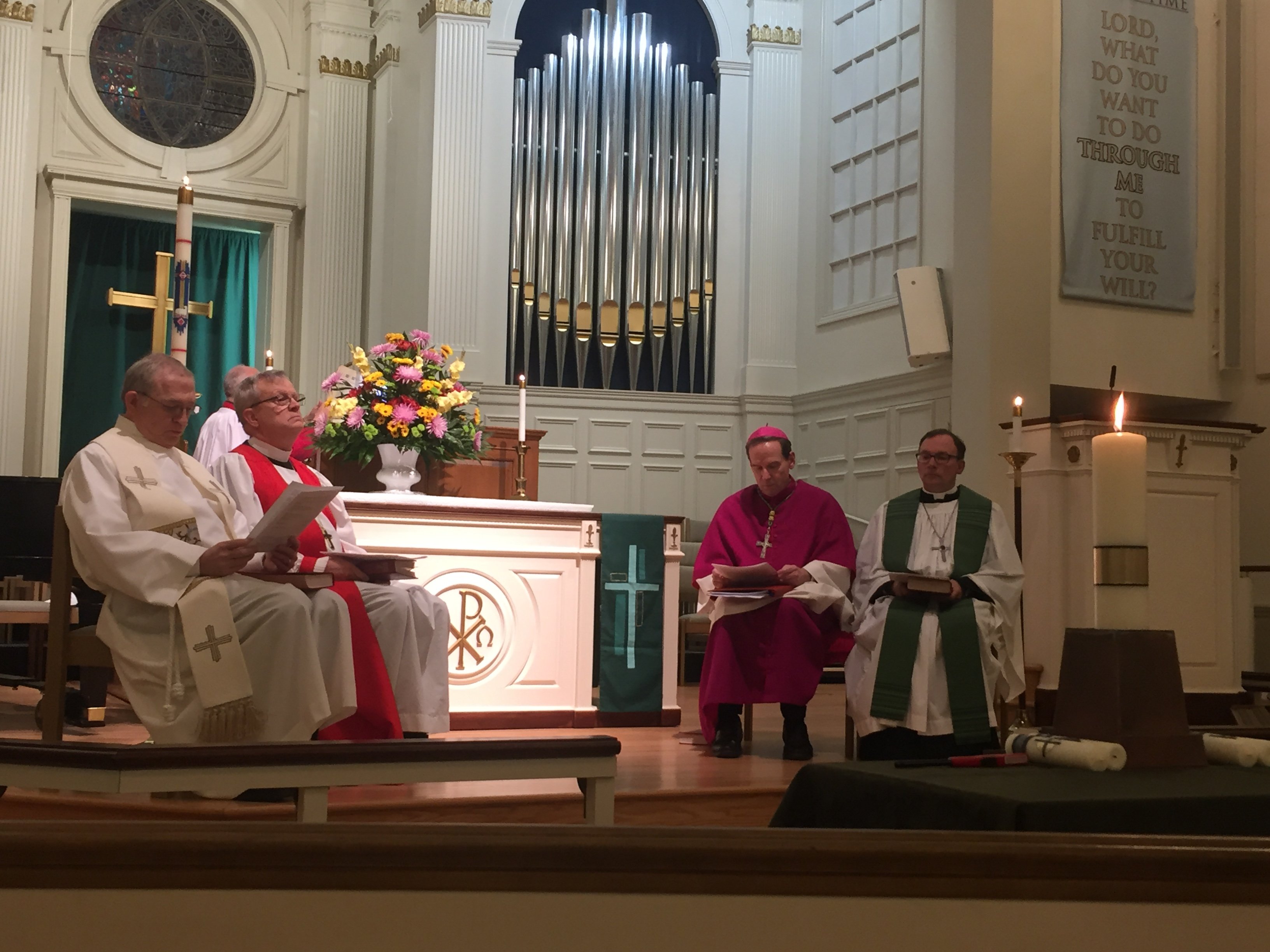 The scripture reading that I had was 2 Corinthians 5, the part that reads:

“All this is from God, who reconciled us to himself through Christ, and has given us the ministry of reconciliation; that is, in Christ, God was reconciling the world to himself, not counting their trespasses against them, and entrusting the message of reconciliation to us. So we are ambassadors for Christ, since God is making his appeal through us,”

This was particularly striking. “God is making his appeal through us.” In the last week I have been to an African American Evangelical church for an MLK service, and Episcopal noon Eucharist service commemorating Florence Li Tim-Oi the first woman ordained as a Priest in the Anglican Communion (her story is worth the read), an Anglicans for Life conference in Falls Church, and a Franciscan Friars of the Renewal Eucharistic Adoration in Germantown.

It’s an interesting verse to reflect on. God is making his appeal  through the great variety of his church through His Spirit. The people of God aren’t being formed in a chaotic fashion when it comes to being transformed into the character of Christ. Despite our disunity and our disinterest in unity or even engagement with one another, the Holy Trinity is busy at work creating a people for himself from among our varied traditions. That people is marked by a commonality that is not as hard to discern as it might seem if we are open to looking for that Christlikeness in our fellow brothers and sisters.

It was though God was helping that appeal be made through and in the life of the church. A glorious sight to behold as I went about my week and encountered God’s people in a wide variety of forms. It reminds me that all are called to participate in the mission and ministry of the kingdom.