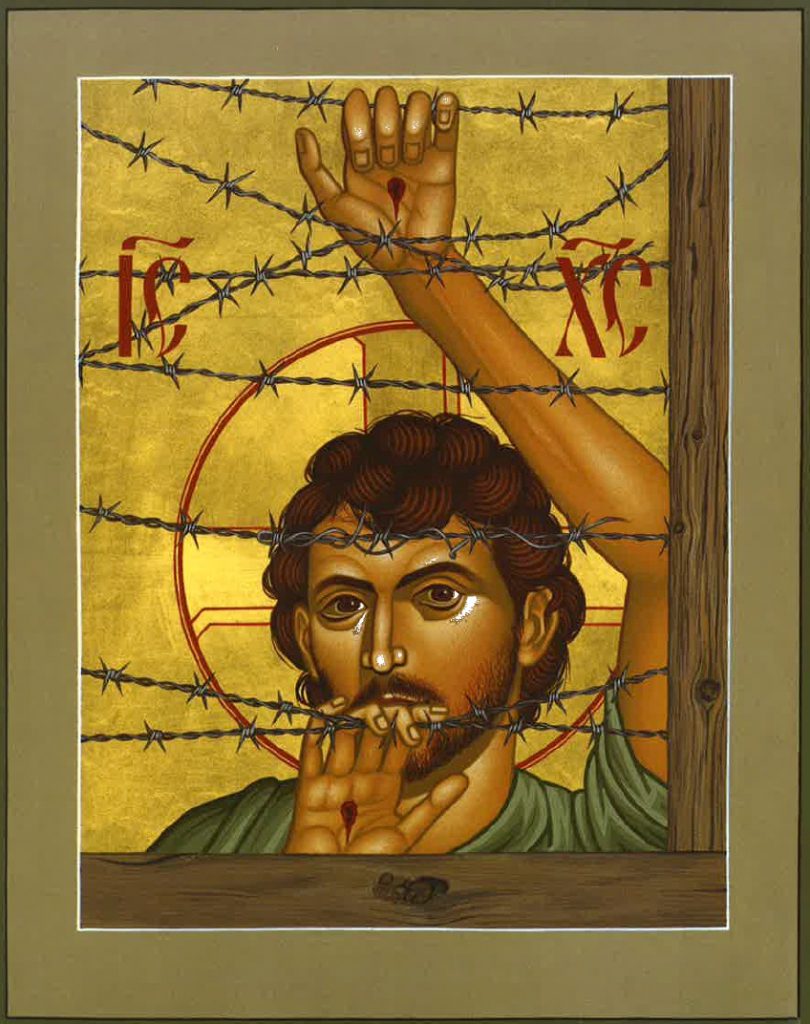 There is no doubt that America is undergoing significant demographic changes. But, fundamental to American identity is that, from diverse origins, a people held together by mutual respect, a belief in opportunity, and democratic ideals can help make a more perfect union. This American experiment has had its past and present challenges. America needs a new consensus when it comes to being the land of opportunity for those fleeing from war, economic collapse, and other forms of targeted violence. America needs to set clear guidelines and expectations about welcoming those seeking freedom or fleeing from desperate circumstances while normalizing those who seek to come here for seasons of employment.

Given the singular nature of American policy, refugees also must be a continued and significant part of our immigration policy. Not since World War II, have so many people been displaced (in some instances, for well over 20 years) in what are becoming permanent refugee camps. Making refugees permanently stateless is highly problematic. As such, American leadership is central to addressing the global refugee crisis.

Kingdom Mission Society seeks to advocate for solutions that return national immigration policy to American ideals, limit the harm of haphazardly conceived and implemented executive solutions, increase the role and agency of local houses of worship, to sponsor those fleeing from desperate circumstances, and build consensus from a diverse set of Americans on common sense solutions.

Kingdom Mission Society seeks to work with people of good will who are seeking to restore American ideals into our national immigration policy.

How You Can Partner

What is the life cycle for a typical refugee family? What was life like before they became refugees, what is life like in a refugee camp, and what unique challenges do refugees face when they finally settle? This half-day symposium features local speakers and the stories of refugees. Please contact us if you are interested in hosting this type of an event.